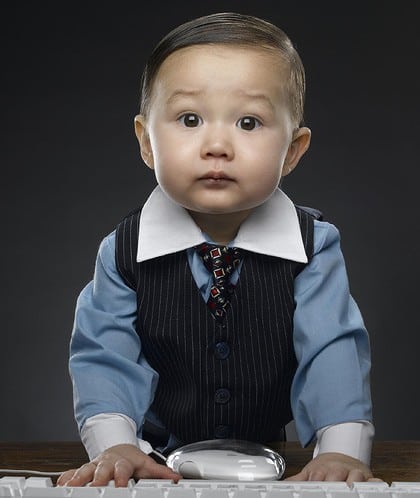 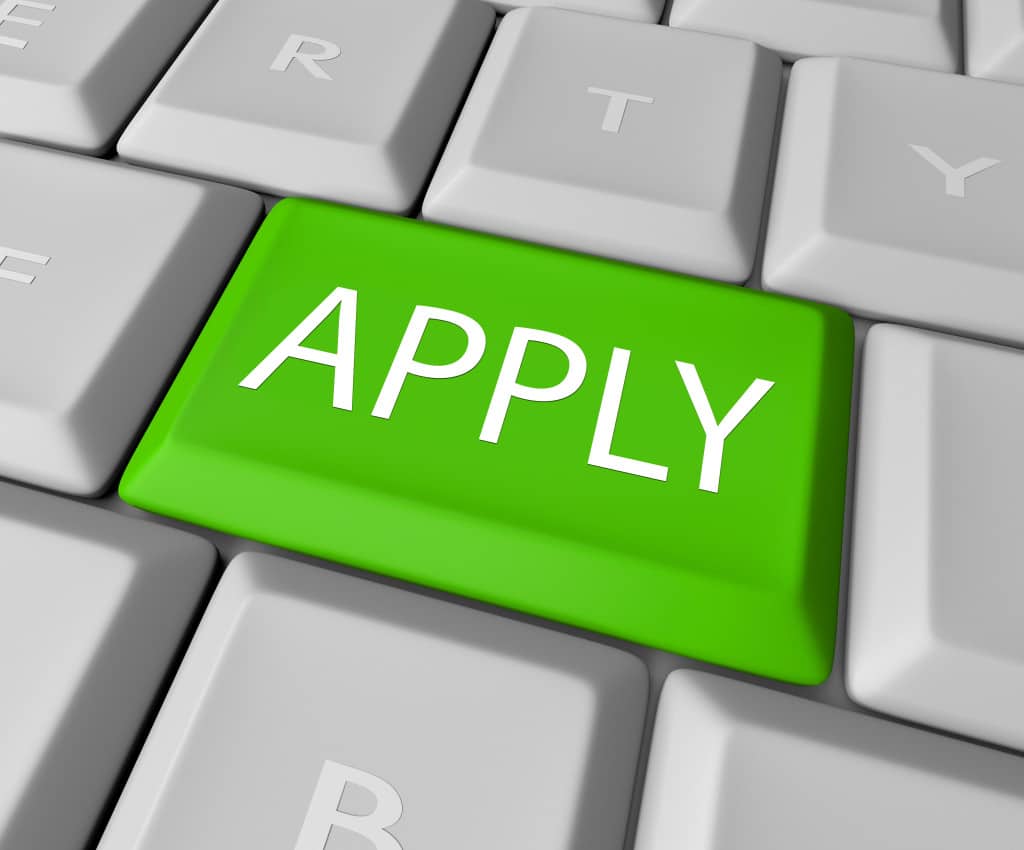 There has been many occasions over recent months when I’ve been asked whether we are still allowed to use zero hours contracts. They have definitely been given a bad reputation by big firms misusing them and MP’s have even spoken out against their use. They are still legal and very useful to many employers and employees […] 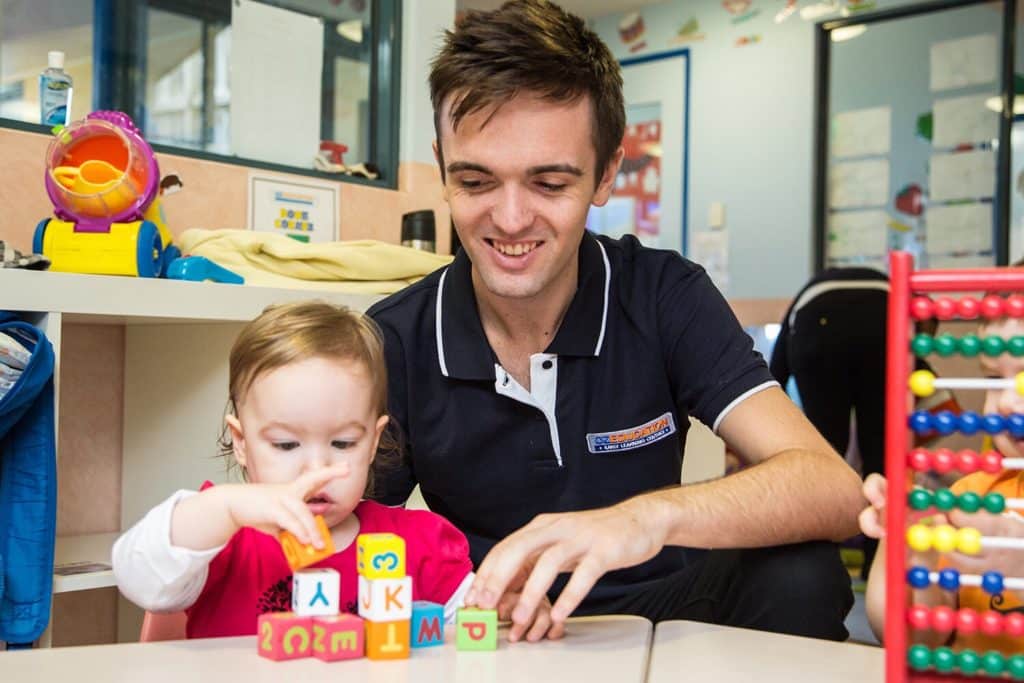 Ensuring Diversity Through Induction In an industry dominated by women practitioners; men can get a really hard time of it. Not so long ago, we heard about a situation where a set of parents advised a Nursery Manager that they would not let a qualified, experienced practitioner change their baby’s nappy for no other reason that it […]

Why Some People Want Their Money For Nothing 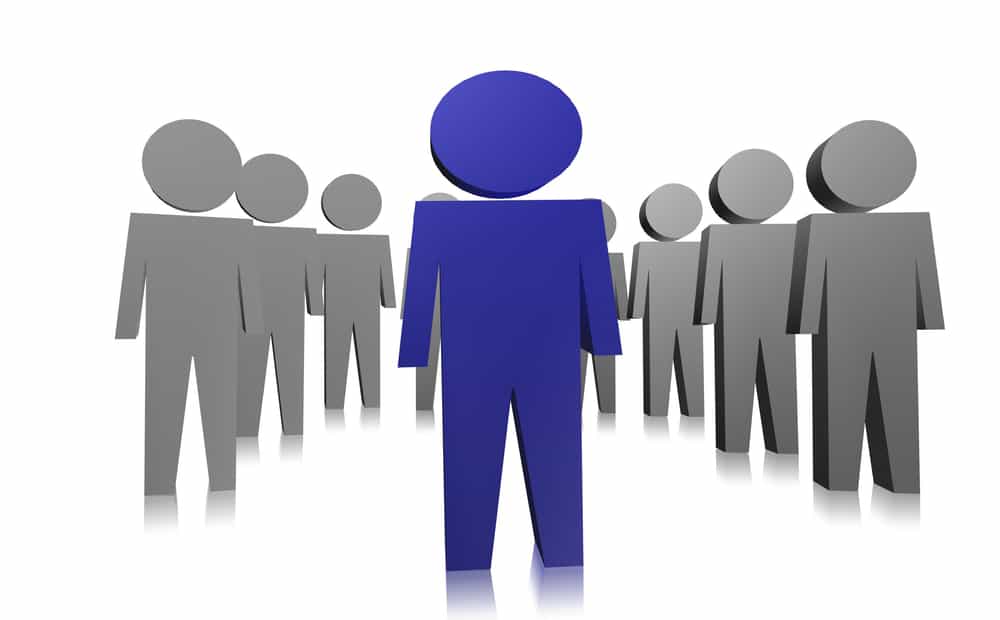 Its a Saturday morning, and in my head I have all the great intentions of being super productive today. Unfortunately my body feels otherwise. So I have settled down at my desk and I am listening to some music on Amazon Prime. On comes Dire Strait’s Money For Nothing. What a great title for a […] 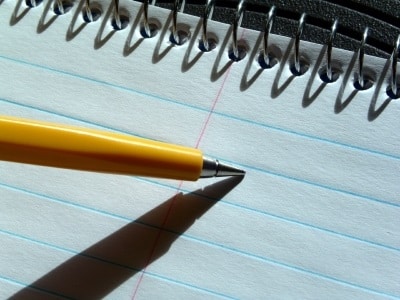 He’s done what? When your parents harass your staff

From time to time in Day Nurseries, Pre-schools and Clubs across the land, parents do something they shouldn’t do. It’s not always clear why it happens. Could it be that the professional lines get blurred and that as the practitioners are taking such good care of the children of these parents, they forget that these […]

Managing the impact of teacher’s strike action on your setting

Next Tuesday 5th July 2016, teachers who are members of the NUT may respond to their union’s call for strike action and not be in work. This may mean that schools will be advising parents in the next 24 hours if there is no school for their children on the 5th July. What does this mean for […]

Apprentices- The Risks if it doesn’t work out 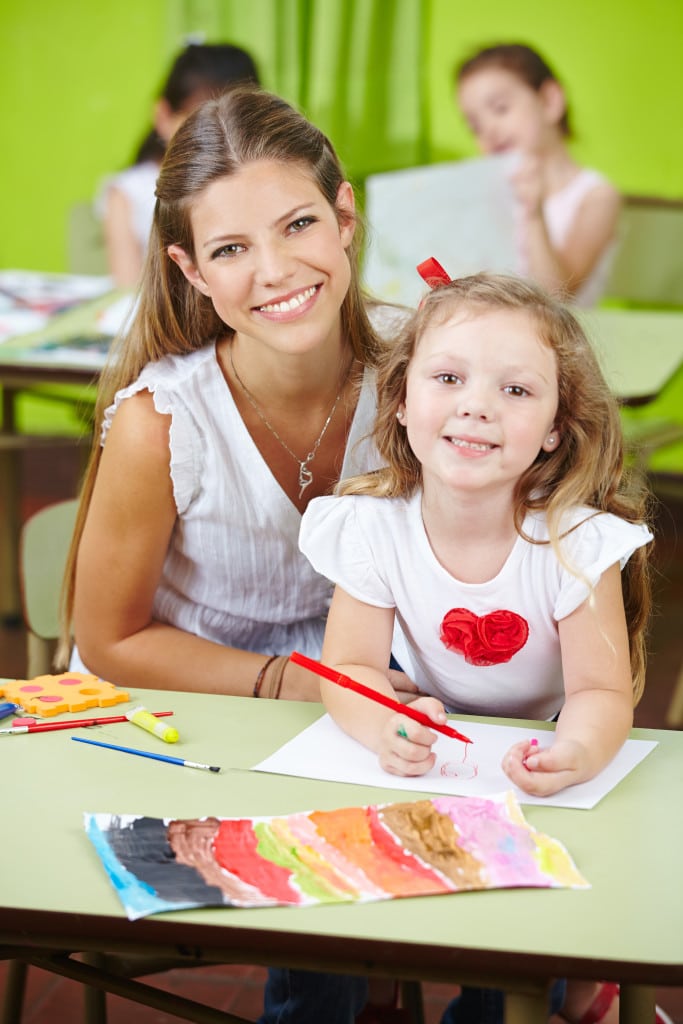 Apprentices are very popular in Early Years and we see no reason why their popularity will wane, given the current cost pressures many settings are under. Over the past 20 years, successive governments have sought to encourage businesses to establish apprenticeship schemes, and entice individuals to take up the opportunity for certified on-the-job training. A […] 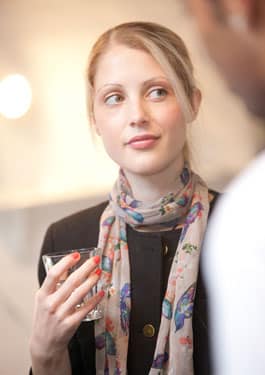 Stages of discipline- A Useful reminder of Disciplinary Warnings. Disciplinary hearings are common in many organisations. Employees are naughty and the employer feels that dealing with the misconduct formally under the Company’s Disciplinary procedure is the best course of action. I often get asked whether an employee can be given a final written warning before […]

Forget the Need For Speed We Have The Need for Talk 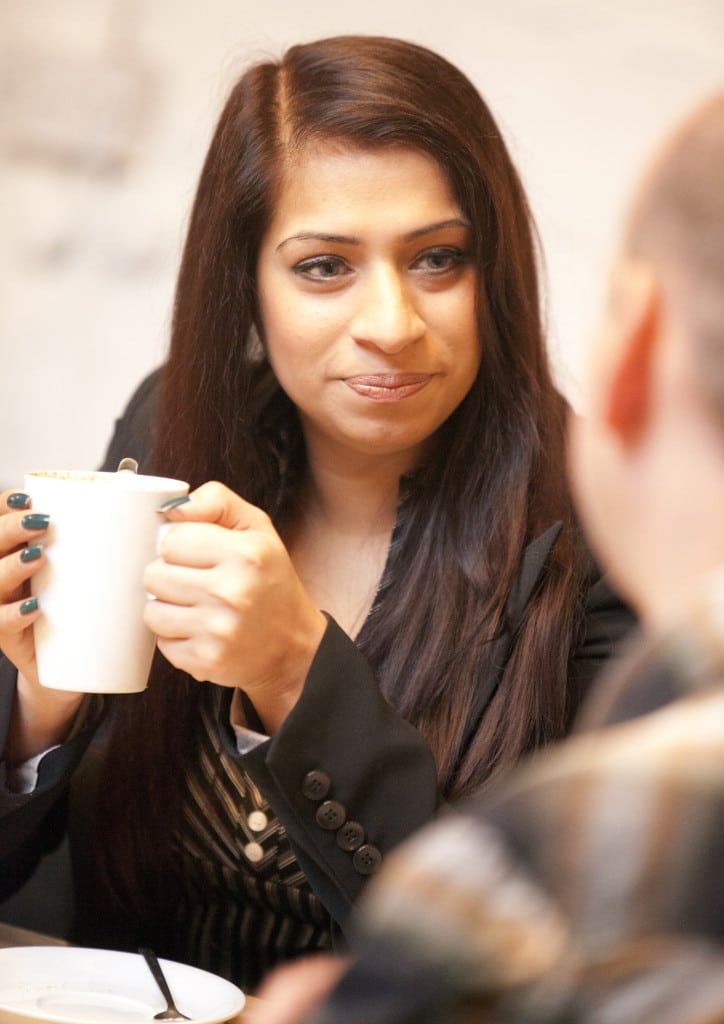 Workplace conversations – why they matter For some time I’ve been a firm believer that we are losing the ability to talk as managers. We want to (or some of us do), but we don’t know how, or we are worried we’ll get it wrong so we either don’t say anything or we say it in texts, […]

How to Deal with an Employee With Regular Wind? 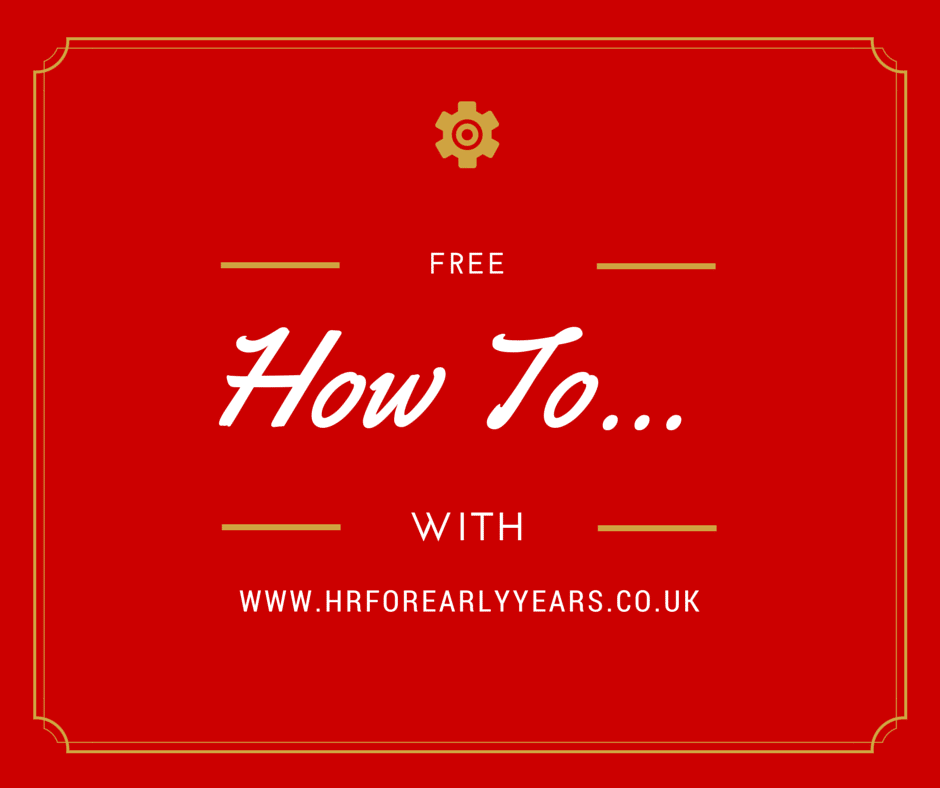 How to Deal with an Employee with Regular Wind? Thankfully this issue doesn’t come up that often but dealing with an employee with wind is always a sensitive issue much like body odour. How would you address an issue of an employee with regular wind, who tells you that they have IBS. In addition what would […]

When Your Deputy Manager Has Not Got Your Back! 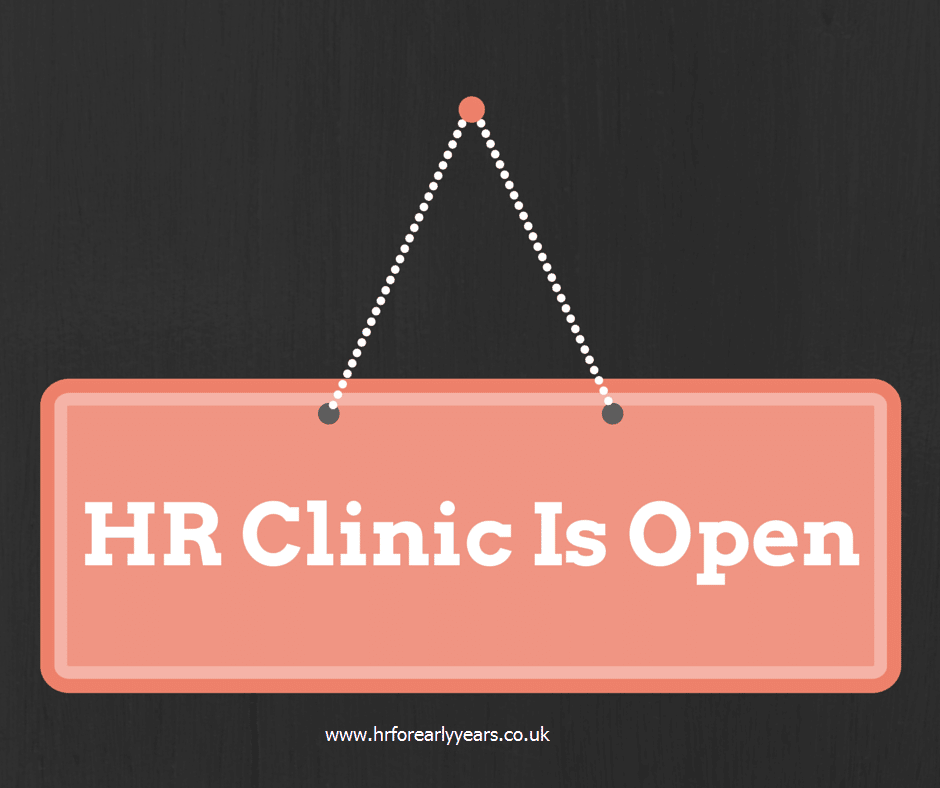 There can be fewer things more stressful to a Nursery Manager than when they realise that they and their Deputy Manager are not on the same page. A relationship that thrives on being rock solid, once faltered can bring upset, pain, and ultimately a deterioration in the nursery environment. So what do you do when you realise […]

In UK employment law we have five potential fair reasons for a dismissal. They are: Redundancy Conduct (or more accurately misconduct) Capability Statutory Reason Some Other Substantial Reason (hereby referred to as SOSR) Now there isn’t a definitive list of what is or is not a SOSR, we do know it mustn’t be trivial and […]

Capability Procedure – why they are so useful!

In employment law one of the five potentially reasons for a dismissal is on the grounds of capability. Capability is the ‘can’t do’ rather than the ‘won’t do’ we may see in the workplace. It is the employee with arthritis that is struggling to get onto the floor to be with the babies, its the […]

Recording Time-keeping – Reasons why its an excellent idea!

When it comes to attendance, most nurseries concentrate on systems that monitor the attendance of children in order to comply with their registration. The subject of recording the attendance of staff is often more relaxed. However, there are lots of reasons why employers would want to have a robust system to measure timekeeping, here are […]

Is it reasonable for parents to bring their children into the workplace?

This week’s blog has come out of a discussion on a Facebook Group I was reading the other evening. The poster was concerned that staff were telling her that they would not be attending the inset day unless they could bring their children with them. It got me thinking about what others would do in […]